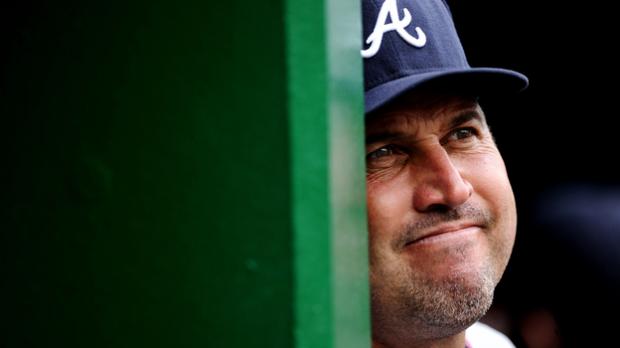 The decision establishes a new one-game, wild-card round in each league between the teams with the best records who are not division winners, meaning a third-place team could win the World Series.

This is the only change in baseball's playoff structure since the 1995 season, when wild-card teams were first added.

"This change increases the rewards of a division championship and allows two additional markets to experience playoff baseball each year," Commissioner Bud Selig said in a statement.

If these rules had been in place last season, the Atlanta Braves would have made the playoffs in the National League, and the Boston Red Sox would have qualified in the American League. Instead, each missed the postseason by a game, going down with historic September swoons.

"The players are eager to begin playing under this new format in 2012, and they look forward to moving to full realignment in 2013," said players' union executive director Michael Weiner.