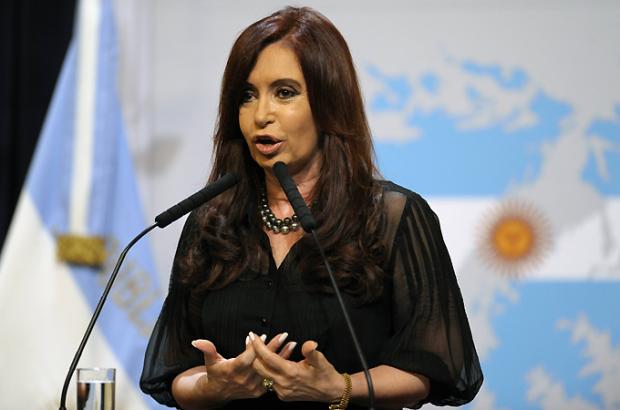 Thursday's calls for negotiations have been met with scepticism from the Falklands government.

Roger Edwards, the British-controlled islands' legislative chairman, said direct flights from the Argentinian capital were "about as likely as the Falklands Air Service landing flights on the moon".

Fernandez told Argentine legislators that direct flights by the state-owned airline Aerolineas Argentinas would show the world her country's intentions towards the islands, known as las Malvinas in Argentina, were peaceful

The announcement comes amid growing tensions as Argentina and the UK prepare to mark the 30th anniversary of their brief war over the islands following an Argentine invasion.

Fernandez said the islands had become "a regional, American and global cause ... that is necessary to address with much seriousness".