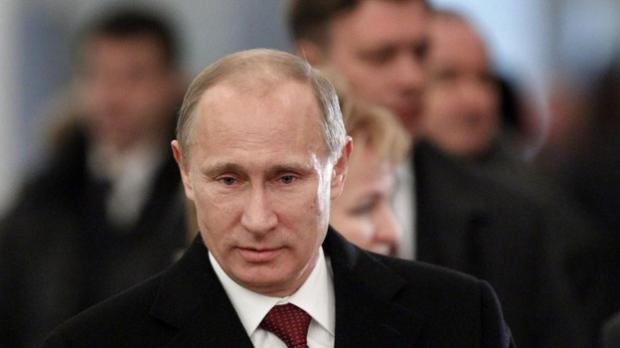 Prime Minister Vladimir Putin on Sunday claimed victory in Russia's presidential election before tens of thousands of cheering supporters, even as the opposition and independent observers insisted the vote had been marred by widespread violations.

At a massive rally just outside the Kremlin, Putin thanked his supporters for helping foil plots aimed at destroying Russia, sounding a nationalistic theme that has resonated with his core supporters.

"I have promised that we would win and we have won!" he shouted to the flag-waving crowd, which responded with shouts of support. "We have won in an open and honest struggle."

Putin tallied 58-59 percent of Sunday's vote, according to exit polls cited by state television. Communist Party candidate Gennady Zyuganov received about 18 percent, according to the survey, and the others — nationalist Vladimir Zhirinovsky, socialist Sergei Mironov and billionaire Mikhail Prokhorov — were in single digits.

Official vote results from the far eastern regions where the count was already completed seemed to confirm the poll data. With about 30 percent of all precincts counted, Putin was leading the field with 64 percent of the vote, the Central Election Commission said.