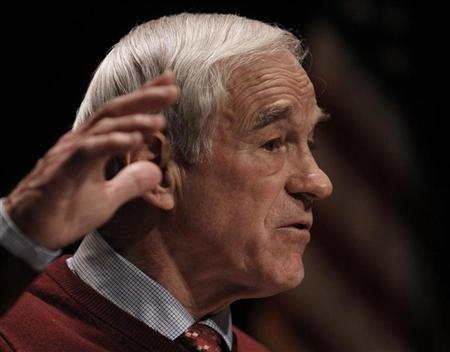 "I don't think he's very apologetic. He's doing it because some people were taking their advertisements off his program. It was his bottom line that he was concerned about," Paul told the CBS program "Face the Nation."

"Yes, I think he should have apologized. I had said he used very crude language. And I think he gets over the top at times," added Paul, known for his libertarian views.

"My choice of words was not the best, and in the attempt to be humorous, I created a national stir. I sincerely apologize to Ms. Fluke for the insulting word choices," Limbaugh said.