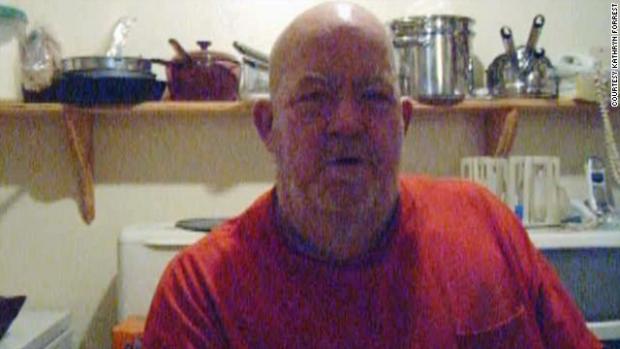 "I promised Wray I would never give up the fight." It was a wife's final pledge to her dying husband, who was once identified as Medical Volunteer No. 6692 at Edgewood Arsenal, Maryland.

His widow, Kathryn Forrest, says those tests were his undoing.

During his time at Edgewood, Wray participated in at least five different tests. In one, Kathryn says he was given high doses of Ritalin. In a deposition he gave before his death, Wray described the effect it had on him.
"It wound up making me want to do things very rapidly and in a rushed manner," he says in the deposition. He says he was "wound up like a golf ball teed off in a tile bathroom. Bouncing off the walls."

Ritalin is a Schedule II drug -- a class of drugs considered dangerous and addictive. Large doses can cause dizziness, jitteriness, cardiac arrhythmia, stroke, high blood pressure, even sudden death. Wray was injected with various substances at Edgewood, according to court documents. And his story is just one of many.

New Media Are As Intertwined With Imperial Power As Old Media