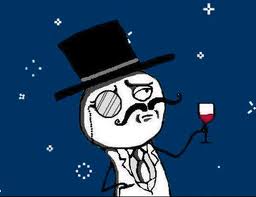 Federal prosecutors brought charges against a group of men allegedly behind "LulzSec"—a globe-spanning collective of computer hackers who wreaked havoc on companies, governments and individuals world-wide—after one turned government informant.
Known in hacking circles as "Sabu," the alleged informant, 28-year-old Hector Xavier Monsegur, who lived in and worked from a public-housing project in New York City, was arrested in June by the Federal Bureau of Investigation and became a cooperating witness, according to a person familiar with the matter and a charging document.
The hackers' group known as Lulz Security, or LulzSec, formed last May and claimed responsibility for a series of brazen online attacks. Members claimed to have hacked into the computers of television network PBS last May in retaliation for a "Frontline" episode about WikiLeaks, and hacked Sony Pictures computers and stole personal information about 100,000 of its customers.