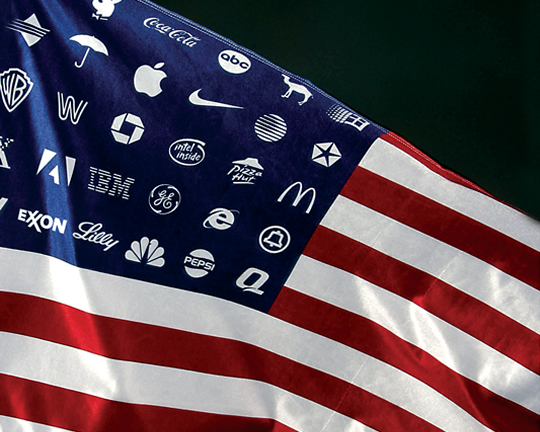 Chris Hedges gave this talk Saturday night in Washington, D.C., at the Occupy AIPAC protest, organized by CODEPINK Women for Peace and other peace, faith and solidarity groups.

The battle for justice in the Middle East is our battle. It is part of the vast, global battle against the 1 percent. It is about living rather than dying. It is about communicating rather than killing. It is about love rather than hate. It is part of the great battle against the corporate forces of death that reign over us—the fossil fuel industry, the weapons manufacturers, the security and surveillance state, the speculators on Wall Street, the oligarchic elites who assault our poor, our working men and women, our children, one in four of whom depend on food stamps to eat, the elites who are destroying our ecosystem with its trees, its air and its water and throwing into doubt our survival as a species.

What is being done in Gaza, the world’s largest open-air prison, is a pale reflection of what is slowly happening to the rest of us. It is a window into the rise of the global security state, our new governing system that the political philosopher Sheldon Wolin calls “inverted totalitarianism.” It is a reflection of a world where the powerful are not bound by law, either on Wall Street or in the shattered remains of the countries we invade and occupy, including Iraq with its hundreds of thousands of dead. And one of the greatest purveyors of this demented ideology of violence for the sake of violence, this flagrant disregard for the rule of domestic and international law, is the American Israel Public Affairs Committee, or AIPAC.

I spent seven years in the Middle East. I was the Middle East bureau chief for The New York Times. I lived for two of those seven years in Jerusalem. AIPAC does not speak for Jews or for Israel. It is a mouthpiece for right-wing ideologues, some of whom hold power in Israel and some of whom hold power in Washington, who believe that because they have the capacity to war wage they have a right to wage war, whose loyalty, in the end, is not to the citizens of Israel or Palestine or the United States but the corporate elites, the defense contractors, those who make war a business, those who have turned ordinary Palestinians, Israelis and Americans, along with hundreds of millions of the world’s poor, into commodities to exploit, repress and control.

We have not brought freedom, democracy and the virtues of Western civilization to the Muslim world. We have brought state terrorism, massive destruction, war and death. There is no moral distinction between a drone strike and the explosion of the improvised explosive device, between a suicide bombing and a targeted assassination. We have used the iron fist of the American military to implant our oil companies in Iraq, occupy Afghanistan and ensure that the Muslim world remains submissive and compliant. We have supported a government in Israel that has carried out egregious war crimes in Lebanon and Gaza and is daily stealing larger and larger portions of Palestinian land. We have established a network of military bases, some the size of small cities, in Iraq, Afghanistan, Saudi Arabia, Turkey and Kuwait, and we have secured basing rights in the Gulf states of Bahrain, Qatar, Oman and the United Arab Emirates. We have expanded our military operations to Uzbekistan, Pakistan, Kyrgyzstan, Tajikistan, Egypt, Algeria and Yemen. And no one believes, except perhaps us, that we have any intention of leaving.