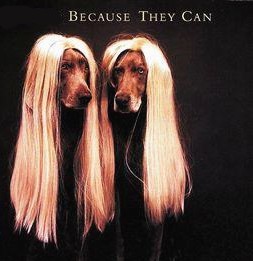 Iowa, the country’s top producer of pork and eggs, attracted national attention this month when it became the first state to adopt a law that’s designed to curtail the undercover operations of animal rights activists on farms.

Another seven states have proposed similar “ag-gag” legislation, setting up a battleground that pits activists who say they’re working to combat animal abuse against an industry that says it has been unfairly portrayed and sabotaged by opportunists.

Brandon Smith: Organizing Patriots In The Face Of Government Informants And False Flags