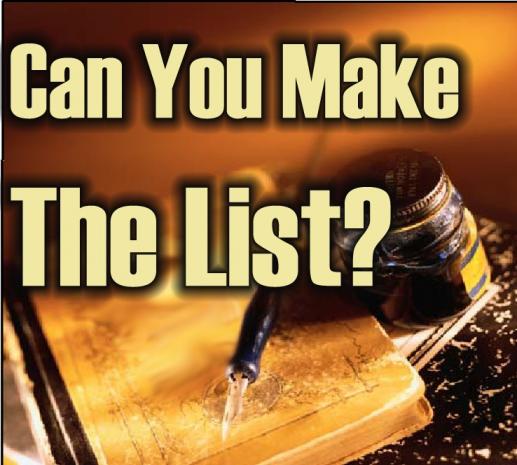 The number of hate and anti-government groups in the United States continued to rise last year, fueled by racial tensions, conspiracy theories and anger over economic inequality, according to a report by the Southern Poverty Law Center.

The most explosive growth came from the so-called Patriot movement, whose adherents view the federal government as their enemy.

This hatred of Government which the National Institute of Health describes as a form of "mental illness" has the characteristic of flu. Unless stopped, it is contagious it will spread like an epidemic

The SPLC is not only, itself a hate group but hides behind a curtain of political correctness to amass personal wealth for those involved with the SPLC and use nefarious tactics to coerce feeble-minded folks to remit what I believe are tax-deductible donation to support  what, to me, is just a scam.

Of course, that is just my OPINION and I am not a lawyer or educated person in these affairs but I DO wish that those with the training needed would thoroughly investigate the SPLC and attempt to ascertain if the organization is a wealth creator for a few folks at the expense of many.

JFK “The President and the Press” Speech, before the American Newspaper Publishers Association.

MUST WATCH FILM: Under the Sign of the Scorpion, by Juri Lina, aka In the Shadow of Hermes (Full Film)
http://www.thetruthseeker.co.uk/?p=30145

Israel Is The Greatest
Threat To The Entire World
The Sampson Option
http://www.rense.com/general95/samp.html

Homeland Security's 'Disinformation Board' is Even More Pernicious Than it Seems

Biden's New 'Minister Of Truth' DEMANDED The Government Lock People Down, She Is ORWELLI

Oh God It's Going To Get SO Much Worse

The People Behind DHS's Orwellian "Disinformation Governance Board"

Republicans tears into 'out of touch' DHS Secretary Mayorkas for 'DELIBERATELY trying...