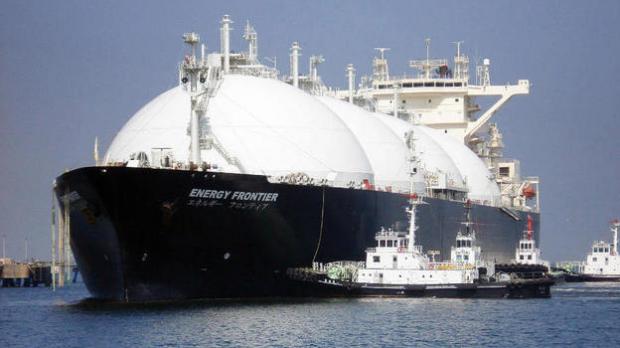 The tsunami that struck Japan last year destroyed four nuclear reactors at the Fukushima Dai-ichi nuclear power station on the east coast of the country. Radiation spread through the air and into the ocean, and workers labored for weeks to quench the melting reactor cores. Farmland and numerous towns were evacuated and much remains off-limits.

Since then, Japan has been temporarily shutting down its remaining nuclear plants as the public debates whether to swear off nuclear power permanently. But saying no to nuclear has been and will continue to be costly.

Before the accident in Fukushima, Japan got a third of its electricity from nuclear reactors. That made economic sense — Japan has almost no coal, oil or natural gas to make electricity.
Economist Mitsutsune Yamaguchi at the University of Tokyo says those nuclear power plants are now idle. "Out of 54 existing plants, only two are in operation, and by the end of April it will become zero," Yamaguchi explained in an interview in Washington, D.C. Yamaguchi has been on several government panels studying what to do about the country's energy dilemma.