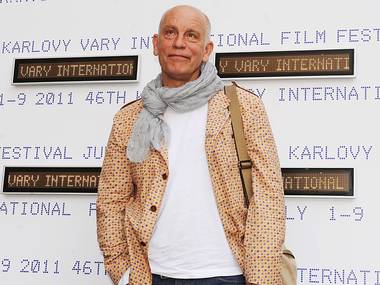 Here we go again. This libellous and racist quotation comes from an email sent to The Independent by "Bernadette", a member of a pro-Israeli lobby group in Australia.

"Robert Fisk is the most anti-Semitic, rabid, prejudiced, blithering fool in Britain, if not the world – he is a non-journalist, in fact he's a raving idiot with a very small mind and a very large ego. He stops at nothing to put his personal anti-Semitic message across, which he gets sent to him from the where? [sic] the Middle East, not through any personal investigation; he tells any number of lies that gullible, unthinking people can't wait to agree with. He's a pawn of the Muslims – may he enjoy them when they set up sharia law in Britain and Europe – which is what they intend doing – chances are, if he makes one slip, they would turn on him and have him stoned to death, or even publicly behead him. Unfortunately far too many people are totally fooled because of people like him."

Fireside Chat Ep. 248 -- Does Self-Love Make You a Better Person?

National security, food supply at risk as foreign ownership of US farmland continues to grow

The FBI and Deep State are at war with America