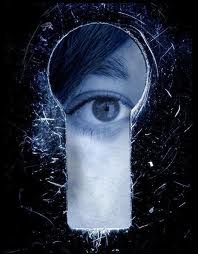 The American Civil Liberties Union (ACLU) is warning that a cybersecurity bill from Sen. John McCain (R-Ariz.) and other Republicans would give spy agencies unprecedented powers to snoop through people’s personal information.

McCain's bill, the Secure IT Act, would encourage companies to share information about cyber threats with government agencies, including the National Security Agency (NSA) and U.S. Cyber Command.

"The bill would allow the NSA to collect the Internet records of civilians who are not suspected of doing anything wrong," Michelle Richardson, legislative counsel for the ACLU, told The Hill.
Although the bill's goal is to help the government work with Internet providers, wireless carriers, and websites to prevent cyber attacks, the ACLU argues the language is so broad, companies could end up sharing personal information about their users with spy agencies.