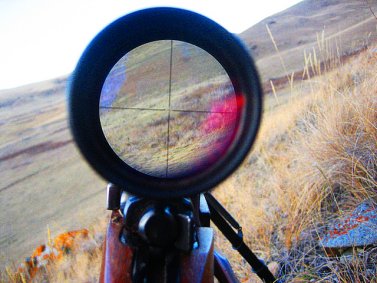 The worker also testified that his regional manager ordered the policy in the Tallahassee, Fla., area.

Lamar's war against trees that block its billboards came to light last year, when former Lamar employee Robert Barnhart sued the company in a whistleblower action, alleging he was forced to trespass on private property and either poison or use a machete on trees whose branches blocked billboard sight lines.

Barnhart alleged he drove an unmarked truck around Tallahassee carrying a 55-gallon drum of poison to do the work.

In a deposition taken April 4, however, a college of Barnhart's Chris Oaks, named regional supervisor Chip LaBorde as the Lamar manager who ordered the tree-killing policy. LaBorde has since died of cancer, he testified.

Oaks added that he did the "hit-and-run" poisonings because he was scared for his job. LaBorde had jokingly threatened to shoot him if it didn't get done Oaks testified:

"I just want to get it clear that none of this was me. I did not want to do any of this."

He later added, "I was just doing what I was told."