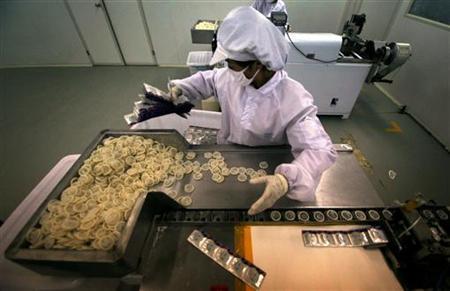 Researchers found that of more than 4,100 women who were seeking birth control, about 45 percent overestimated the effectiveness of the Pill and condoms.

They also had too much faith in hormonal birth control patches, vaginal rings and injections, according to findings reported in the American Journal of Obstetrics and Gynecology.

The findings point to a need for better education on how well different birth control methods work with "typical use" in the real world, study leader Dr. David L. Eisenberg told Reuters Health.

In the U.S., the Pill and condoms are the most popular reversible forms of birth control. But they are not the most effective.

That designation goes to intrauterine devices (IUDs) and contraceptive implants.

IUDs are implanted in the uterus, where they release small amounts of either copper or the hormone progestin to prevent pregnancy. The contraceptive implant, about the size of a matchstick, is inserted under the skin of the arm, where it releases controlled amounts of progestin.

The hormonal IUD, sold under the brand-name Mirena, can prevent pregnancy for five years, while the copper version, sold as ParaGard, is effective for about 10 years. The contraceptive implant (Implanon) works for three years.