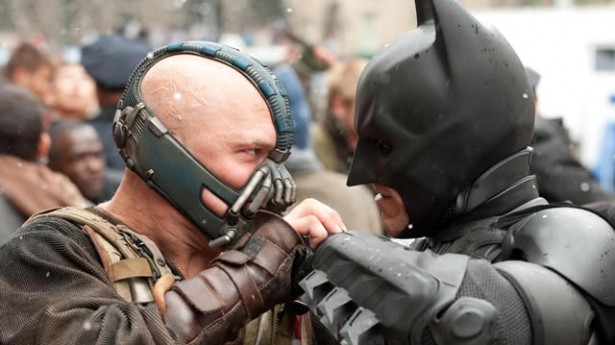 Conservative radio host Rush Limbaugh on Tuesday suggested that Hollywood liberals have been plotting for years to release the third and final Batman movie before the election in 2012 with a villain who’s name sounds like GOP hopeful Mitt Romney’s former company, Bain Capital.

“The movie has been in the works for a long time, the release date has been known — summer 2012 — for a long time,” he added. “Do you think that it is accidental that the name of the really vicious, fire-breathing, four-eyed, what-ever-it-is villain in this movie is named Bane?”
“And now there’s discussion out there as to whether or not this was purposeful and whether or not it will influence voters. It’s going to have a lot of people. This movie, the audience is going to be huge. A lot of people are going to see the movie, and it’s a lot of brain-dead people, entertaining the pop-culture crowd.

1 Comments in Response to Limbaugh: Batman villain ‘Bane’ could be conspiracy to defeat Romney

Fine commentary from a man whose parents obviously named him to take advantage of the popularity of rock band "Rush".