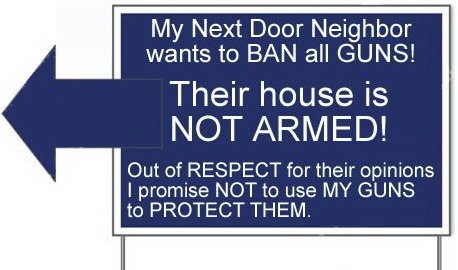 Speaking to the National Urban League convention Wednesday night, President Barack Obama spoke at length about gun violence for the first time since the deadly shooting in Aurora, Colo.

The president said more must be done to keep weapons from criminals and the mentally unstable, vowing to do more but offering few specifics on how to prevent such occurrences under existing law. He spoke for six minutes, mourning the victims of high-profile shootings but also what he called the daily, “less publicized acts of violence.”

“When there's extraordinarily heartbreaking tragedy, there's always an outcry immediately after for action,” Obama said to the crowd of 3,700. “Too often those efforts are defeated by politics and by lobbying and eventually by the pull of our collective attention elsewhere.”

Obama criticized Congress for opposing other measures to reduce violence, “particularly when it touches on the issue of guns,” and offered broad strokes of what he would do differently in the future.

He said he would continue to work with members of both parties and also community leaders to arrive “at a consensus around violence reduction, not just of gun violence but violence at every level.”

I saw his statement that the right to bear arms meant that we were allowed to have our hunting rifles and guns for sport. Out of his many lies that has to be the top of the list. Keeping arms is and was to protect against an out of control government such as we have now. - The people that want guns have them already along with more then enough ammo and they have already done what is needed to keep those guns from being taken away from them. I expect something else will have to come to the forefront on this issue to get those guns out of the hands of those that have them. Remember the last two big world wars? If the people of Europe were armed to the hilt millions of them would not have been killed by those military groups that did have the weapons. Those few that did have guns lived to tell about it. Don't give up what you have, there is evil out there and from what I can see, it is our own political system from both sides of the isle.