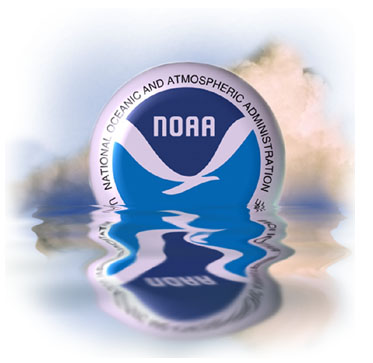 On 9 Aug 2012, the Department of Commerce, for the National Oceanic and Atmospheric Administration by way of the National Weather Service, put out a solicitation for a small variety of ammunition.

All the ammunition and targets are being spread out over the US to three locations, Ellsworth, ME; New Bedford, MA; Wall, NJ; and St. Petersburg, FL. Only the 24,000 rounds are being sent to Florida, no targets will be shipped there.

This all comes after the Department of Homeland Security requested a contract with manufactures for over 63,000,000 rounds rounds over the next 4 years.


And this raises other questions:
Could not the US Government simply re-allot the ammunition from DHS to DOC? What is it about being a weather person that requires the training and use of a firearm? What future event is coming that makes the National Weather Service believes it needs to train and arm its employees?We will report more about this as developments come in.

Unless the National Weather Service is somehow tied-in to the "Weather Underground", and Saul Alinsky, and BILL AYERS, AND OBAMA, and Central Banker-funded COMMUNISM - then, why would they want all those rounds of ammunition?

The ammunition is being passed to someone else.   Who?  Why?

Colonial Pipeline restarts after hack, but supply chain won't return to normal for a few days