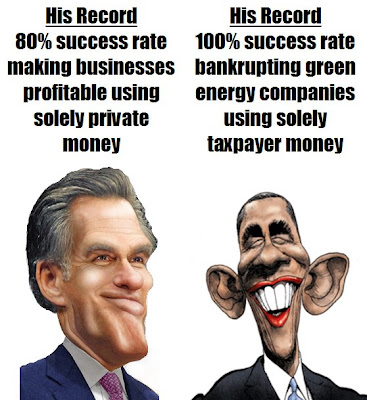 President Barack Obama’s campaign manager offered Mitt Romney’s campaign manager a “deal” on Friday, essentially saying that if Romney releases just three more years of tax returns, they’ll stop hammering him for not releasing more, even though Obama has made 12 years of his financial history public.

“Governor Romney apparently fears that the more he offers, the more our campaign will demand that he provide,” Obama campaign manager Jim Messina wrote in a letter to his counterpart in the Romney campaign. “So I am prepared to provide assurances on just that point: if the Governor will release five years of returns, I commit in turn that we will not criticize him for not releasing more — neither in ads nor in other public communications or commentary for the rest of the campaign.”

“It is clear that President Obama wants nothing more than to talk about Governor Romney’s tax returns instead of the issues that matter to voters, like putting Americans back to work, fixing the economy and reining in spending,” Romney campaign manager Matt Rhodes replied, apparently determined that just two years of tax returns is enough. “If Governor Romney’s tax returns are the core message of your campaign, there will be ample time for President Obama to discuss them over the next 81 days.”

Releasing tax returns for at least 12 years has traditionally been assumed by presidential candidates, including Romney’s father, even though it’s not required by law. However, since Romney is among the most wealthy presidential candidates in U.S. history, the Obama campaign seems to believe there will be some fresh, raw meat in those returns.

That's pretty good, Olde Reb. Not only might that secure Romney's win, it might get Obama kicked out of Government, along with any laws he enacted. Of course, Romney's income tax info might make Ron Paul the winner.

These guys are shrewd. They would probably think of ways to get out of the agreement. More than likely, they would simply lie, the thing that Obama has been doing all along anyway.