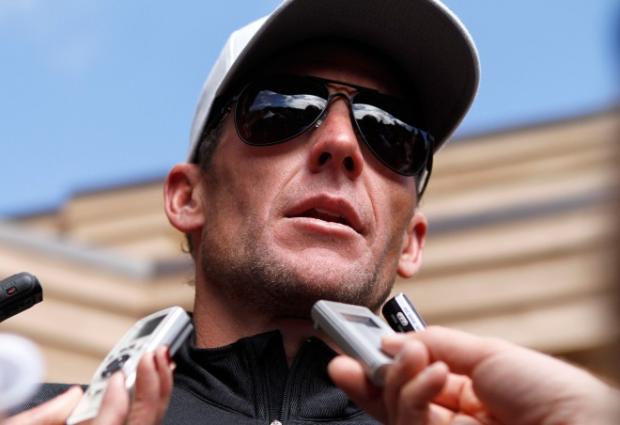 Seven years ago, Don Catlin, then head of the UCLA Olympic Analytical Laboratory and the man who, for all practical purposes, created sports drug testing in the United States, told me “you can get away with stuff with everybody looking right at you.”

I asked him for some examples. He mentioned a world-famous athlete. He did not say the athlete’s name, but you didn’t have to be a genius, or even a sports nerd, to know he meant Lance Armstrong.

Armstrong, seven-time Tour de France winner, worldwide sports celebrity and anti-cancer crusader, has just been taken down by the United States Anti-Doping Agency despite his oft-repeated protestations that he has always tested clean.

That’s almost true. Back in 1999, Armstrong was dinged for a corticosteroid, but he produced a doctor’s prescription saying it was used for saddle sores and so he was never sanctioned. It is true that Armstrong, one of the most drug-tested athletes ever, has passed every other test.

So how can an anti-doping agency say he cheated?

These guys are fucks!

They also have moved aggressively into investigations à la Law and Order. When they think they’ve got the goods, whether there’s a positive test or not, they charge an athlete. If the charges stick — and they almost always do because the system favors the agencies — the athlete is hit with a “non-analytical positive.”

According to a report, the National Football League is preparing to roll out even more social --

ESPYS Ratings CRASH To Lowest Of All Time! | Woke ESPN Continues To Fail!

U.S. swimmer Michael Andrew on why he will go to Tokyo without coronavirus vaccine