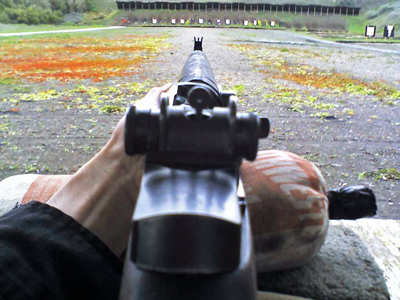 Guess what? You can buy WW2 rifles from the government.

The "Civilian Marksmanship Program" is a private non-profit, but the government classifies it as a "government corporation hybrid." A Congressional document, leaked by Wikileaks, details how what was once a wholly, publicly owned and operated military wholesale program became this strange, incredibly rare "hybrid" company.

Here's how it works:

This "company," serves as the go between in order to distribute these rifles.

Now before you get your gun controlling underpants in a bunch: there is quite a rigorous screening process in order to obtain one of these bad boys. Also, the CMS only sells a certain amount per year, so they have a quota, and they stick to it, because all sales have to pay for operation fees.

Somehow, I don't think this is news to FP readers.