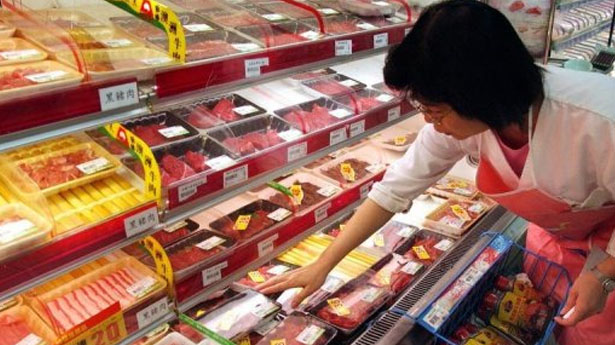 The last decade saw the end of cheap oil, the magic growth ingredient for the global economy after the second world war. This summer’s increase in maize, wheat and soya bean prices – the third spike in the past five years – suggests the era of cheap food is also over.

Price increases in both oil and food provide textbook examples of market forces. Rapid expansion in the big emerging markets, especially China, has led to an increase in demand at a time when there have been supply constraints. For crude, these have included the war in Iraq, the embargo imposed on Iran, and the fact that some of the older fields are starting to run dry before new sources of crude are opened up.

The same demand dynamics affect food. It is not just that the world’s population is rising by 1% a year. Nor is it simply that China has been growing at 9% a year on average; it is that consumers in the big developing countries have developed an appetite for higher protein western diets. Meat consumption is rising in China, India and Brazil, and since it takes 7kg of grain to produce 1kg of beef (and 4kg to produce 1kg of pork), this is adding to global demand.

Farmers have been getting more efficient, increasing the yields of land under production, but this has been offset by two negative factors: policies in the US and the EU that divert large amounts of corn for biofuels and poor harvests caused by the weather.

How to Grow Your Own Urban Vegetable Garden