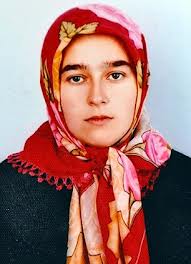 A woman in Turkey is awaiting trial after beheading a man who she says raped her repeatedly for months and is the father of her unborn child. Her lawyer says the woman killed the man to protect her honor.

Nevin Yildirim, a 26-year-old mother of two, lives in a small village in southwestern Turkey. She said the man, Nurettin Gider, began the attacks a few days after her husband left in January for a seasonal job in another town, according to a source close to the case.

Yildirim said Gider threatened her with a gun and said he would kill her children, ages 2 and 6, if she made any noise, according to the source. That was the first of repeated rapes over the next eight months, the source said.