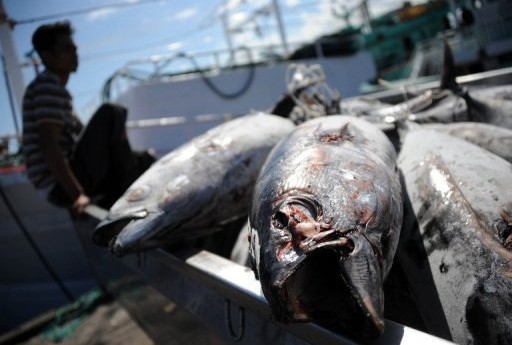 Five of the world’s eight tuna species are already classified as threatened or nearly threatened with extinction, according to the Red List of Threatened Species compiled by the International Union for Conservation of Nature (IUCN).

“The problem is, there is lack of science-based catch limits to ensure effective management and conservation,” said Amanda Nickson, Director of Global Tuna Conservation at the Pew Environment Group.

The five Regional Fisheries Management Organisations (RFMOs) that manage the global tuna fishing industry do have some measures in place, including restricting the catch of certain species to the amount caught in a previously defined year.

How to Grow Your Own Urban Vegetable Garden