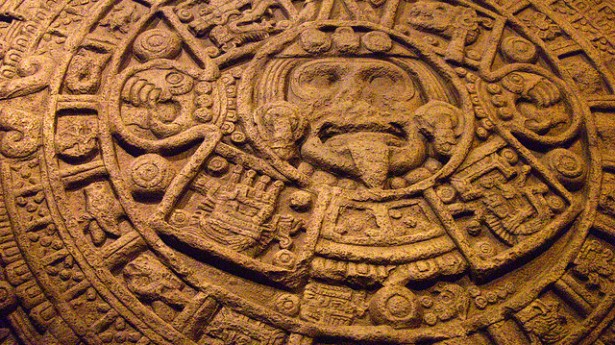 Relax doomsayers, the Maya people did not really mark their calendar for the end of the world on December 21, 2012.

As tourists book hotels rooms in Mexico’s Maya Riviera and Guatemalan resorts ahead of next month’s fateful date, experts are busy debunking the doomsday myth.

The apocalyptic prophecy that has inspired authors and filmmakers never appears in the tall T-shaped stone calendar that was carved by the Maya around the year 669 in southeastern Mexico.

In reality, the stone recounts the life and battles of a ruler from that era, experts say. Plus, the last date on the calendar is actually December 23, 2012, not the 21st, and it merely marks the end of a cycle.

So no need to build giant arks, because the terrible floods, earthquakes and volcanic eruptions depicted in the Hollywood blockbuster “2012″ were not prophesied by the Mayas.

September 11, 2001: Questions to Ask if You Still Believe the Official Narrative

Could It Be a Population Reduction Plot After All?