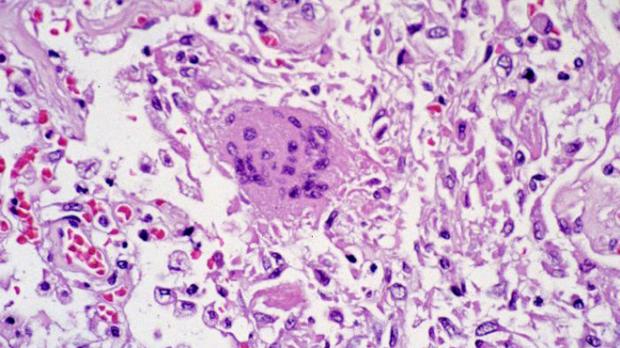 Today, while the United States has been largely off-line following our Thanksgiving holiday (and while Northern Europe was on its way to the pub for Friday evening revelry), the World Health Organization announced four new cases of the novel coronavirus that caused a great deal of worry immediately before the October hajj season. (Earlier posts here and here.)

In its bulletin, released by the WHO’s Global Alert and Response team (GOAR), the agency said:

Four additional laboratory-confirmed cases have been identified; one of the four has died. One case is in Qatar, the location of one of the original two cases earlier this year. Three of the new cases, including the dead person, are in Saudi Arabia, site of the other original case (who also died). Two of the three Saudi cases, including the dead person, are members of the same family. In that family, two other people have also fallen ill, and one has died. The man who recovered showed no laboratory evidence of infection with the novel coronavirus. Analysis of the case of the person who died is continuing.

A quick recap: This new virus concerns public health officials because it is related to the viral cause of SARS, which swept the globe in 2003, sickening more than 8,000 people and killing almost 800. News of it first emerged in September, when a post to the mailing list ProMED described the illness and death in June of a man who lived in Saudi Arabia. That bulletin caused physicians in London who were treating a man from Qatar to realize that their patient was suffering from the same illness. The timing and location of the cases caused international concern, because Saudi Arabia was about to host the annual hajj, which brings millions of observant Muslims to the country in closely crowded conditions, and thus could have been a transmission risk.

Since then, very little new has been released.