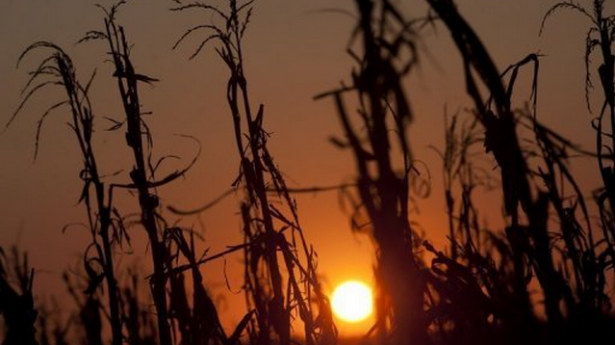 Qatar has much to prove in the coming days as the fossil fuel producing nation with the world’s largest per capita carbon footprint hosts the 18th UN climate change conference.

Environmentalists question whether the tiny emirate has the diplomatic muscle, and more importantly, the political will, to play a positive role in the critical two-week huddle that kicks off next Monday in Doha.

The oil- and gas-guzzling Gulf nation, seeking to expand its global reach and recently awarded the 2022 football World Cup, insists it is committed to a succesful conference.

Not all are convinced.

“It (Qatar) would not be my choice,” Raul Estrada, an architect of the historic 1997 Kyoto Protocol, told AFP.

He says the country’s funding of the conference would have been an important factor in awarding it the event. But as conference president, Qatar hasn’t been seen to be “pushing for a result”.

Following the Trail of a Massive Climate-Change Conspiracy:

Fixing Global Warming by 2030 ?" Grow Food In Greenhouses and Trees on Farmland

Fireside Chat Ep. 199 -- Is the Media Making You Irrational?

Climate Pledge CON - How You're Propping Up Big Corporations