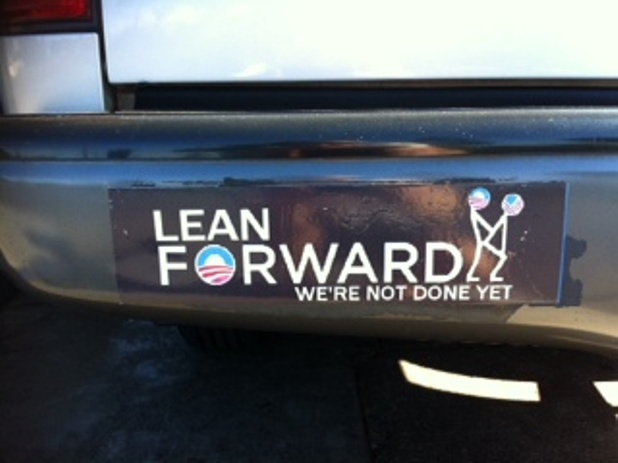 Steadily – and stealthily – Goldman Sachs is carrying out a global coup d’etat.

There’s one tie that binds Lucas Papademos in Greece, Henry Paulsen in the United States, and Mark Carney in the U.K., and that’s Goldman Sachs. All were former bankers and executives at the Wall Street giant, all assumed prominent positions of power, and all played a hand after the global financial meltdown of 2007-08, thus making sure Goldman Sachs weathered the storm and made significant profits in the process.

But that's just scratching the surface.

As Europe descends into an austerity-induced economic crisis, Goldman Sachs's people are managing the demise of the continent. As the British newspaper The Independent reported earlier this year, the Conservative technocrats currently steering or who have steered post-crash fiscal policy in Greece, Germany, Italy, Belgium, France, and now the UK, all hail from Goldman Sachs. In fact, the head of the European Central Bank itself, Mario Draghi, was the former managing director of Goldman Sachs International.

And here in the United States, after Treasury Secretary and former Goldman CEO Henry Paulsen did his job in 2008 securing Goldman’s multi-billion dollar bailout, he was replaced in the new Obama administration with Tim Geithner who worked very closely with Goldman Sachs as head of the New York Fed and made sure Goldman received more than $14 billion from the bailout of failed insurance giant AIG.

What’s happening here goes back more than a decade.

Xi, Putin Make the Case For Win-Win vs Zero-Sum