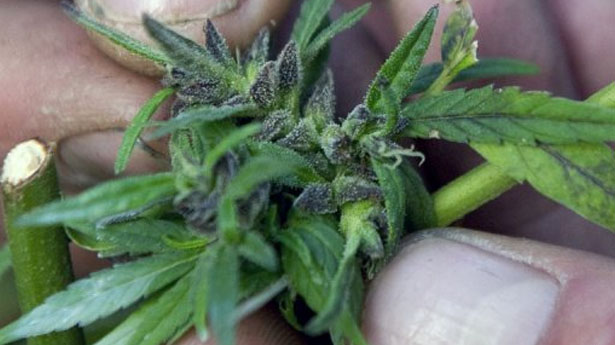 While the state of Colorado recently voted in favor of the ballot initiative Amendment 64, which legalized marijuana, a few counties don’t want the resulting plant growing operations in their backyards, reported the Denver Post.

Douglas County, where a majority of residents voted against Amendment 64, passed a ban on commercial marijuana growing operations to take effect Dec. 27, although private citizens can still have a few plants themselves. Another county, Weld, will likely have the same ban in place in January.

“That’s a revenue source that we’re not interested in having here,” Wendy Holmes, a spokesperson for Douglas County, told the paper.

Some areas in Douglas have also decided to ban retail marijuana shops. The mayor of Parker, a town in the county, explained, “Our citizens don’t want the medical-marijuana and other dispensaries in our town” and that “Parker is a family town.”

Here are the points of a two-part enactment that would make it acceptable to grow marijuana anywhere:

2. If anyone under the influence harms someone else or damages another person's property, he must make restitution in like manner. If he causes death, execution... no ifs, ands or buts.

A third part might include stiff punishments for not protecting minors from marijuana when their parents have given no consent. Should parental consent cause damage to a child, punishments against the parents should be as stiff as any.

NOTE: If we would make all the driving laws to be firm advisories rather than laws, and enact punishments for driving accident damages to be based on property for property, harm for harm and life for life (execution for negligent driving homicide), things would straighten out in a real hurry.