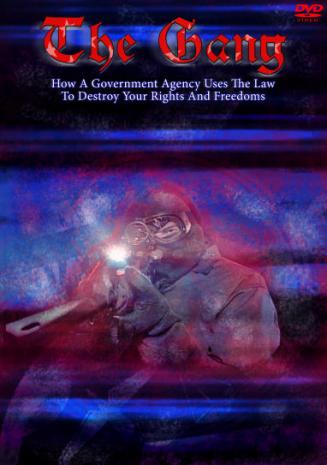 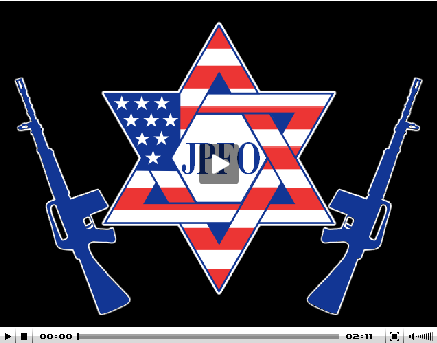 We gun owners routinely say to one another that we have the ''right'' to keep and bear arms. Honestly, though: what kind of ''right'' do we have if we are afraid to use it?

There is one federal agency whose job is to instill fear into gun owners and dealers. That agency is BATFE.

When we're afraid to make a purchase at a gun show, own an interesting collection of firearms, or effectively protect our own home and family, then we've already lost most of the right to keep and bear arms.

Notice the key word: afraid. Simple fear of being investigated or prosecuted is enough to deter honest citizens from having, owning, using, or even taking an interest in firearms. When you realize the staggering cost of legal defense against even a bogus federal prosecution, you have every reason to be afraid. And the BATFE has always relied on our fear.

If you own, buy, build, collect, sell, or use a firearm, this tax-funded agency is quickly becoming your worst enemy.

In this film, you'll see:

STAND UP TO THE BATFE -- SIT DOWN AND ORDER THE GANG TODAY!