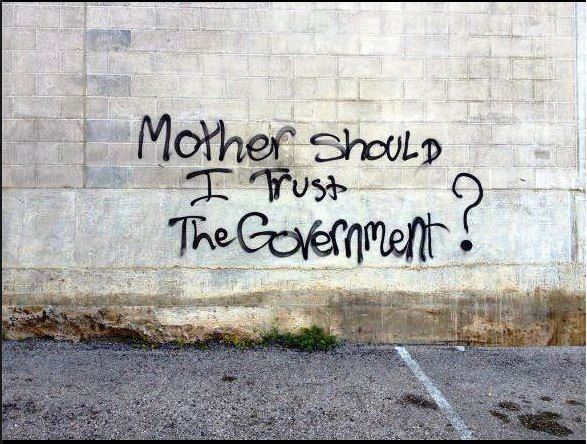 An invisible government of wealthy, power hungry men have utilized the propaganda techniques of Edward Bernays and lured the American people into a narcissistic, techno-gadget, debt based servitude. Over the last one hundred years they have created a totalitarian state built upon egotism, material goods, and fulfilling our desires through Wall Street peddled debt and mass consumerism. It has been an incredibly effective form of control that has convinced the masses to love their servitude. The ruling oligarchs correctly chose the painless, amusement saturated, soft totalitarianism of Huxley’s Brave New World over the fearful, pain inflicting, surveillance state, house of horrors detailed in Orwell’s 1984.

2 Comments in Response to MOTHER, SHOULD I TRUST THE GOVERNMENT?

The World is Waking Up to the New World Order

When the Government Plays God: The Slippery Slope from Abortions to Executions