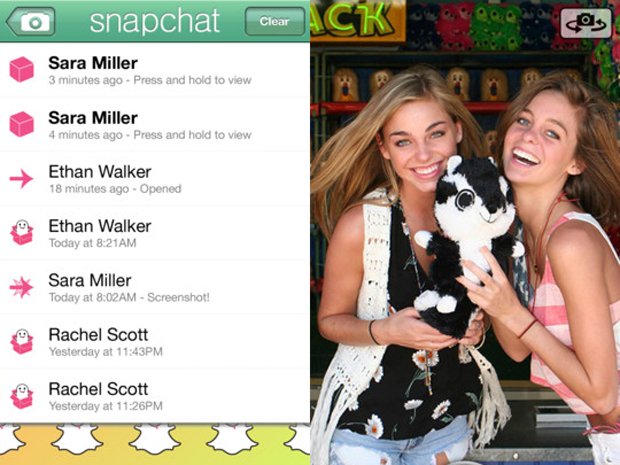 Now there is a new startup that presents a similar threat.

Snapchat poses a real threat to Facebook, and because of that it wouldn't surprise us if Facebook – or one of its rivals like Google, Yahoo, or Twitter – stepped in to acquire it at a massive premium over its current $50 million valuation.