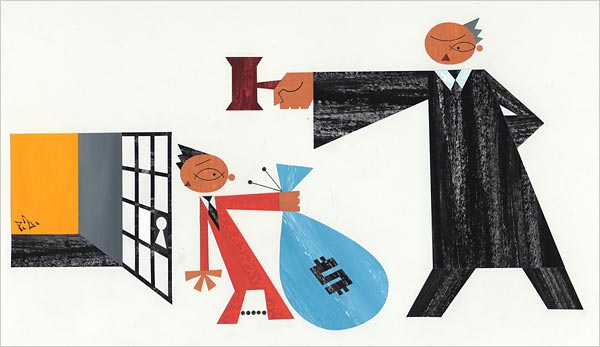 A Michigan Supreme Court justice announced plans on Monday to step down from the bench after a judicial watchdog accused her of "blatant and brazen" ethics violations in a series of real-estate deals and filed an emergency petition for her suspension.

Attorneys for Justice Diane Hathaway, who is already the target of a federal complaint alleging mortgage fraud, informed the court on Monday she would resign effective January 21, according to a Michigan Supreme Court spokeswoman - nearly four years before her term expires.