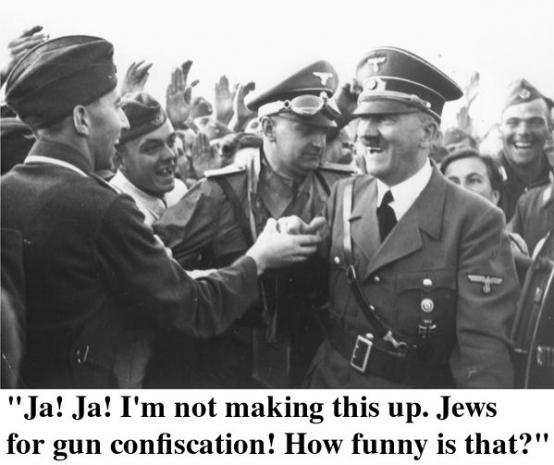 Gov. Andrew M. Cuomo, pushing New York to become the first state to enact major new gun laws in the wake of the massacre in Newtown, Conn., plans on Wednesday to propose one of the country’s most restrictive bans on assault weapons.

Why Are So Many Americans Stockpiling Guns, Silver And Food Right Now?