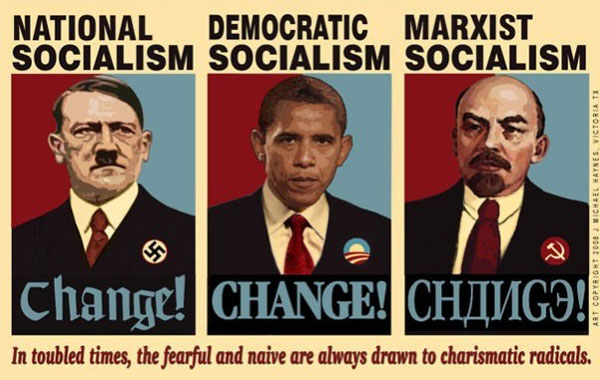 There have been a number of attempts to repeal the 22nd Amendment, many of them by Rep. Serrano, who has introduced similar legislation in nearly every Congress since 1997.

But Serrano is not the only lawmaker to attempt to repeal the 22nd Amendment.

In 2005, Representative Steny Hoyer (D-Md.) introduced such a resolution that had bipartisan co-sponsorship with Reps. Frank Pallone (D-N.J.), and Jim Sensenbrenner (R-Wis.).

While serving as the chairman of the National Republican Congressional Committee, the late Michigan Republican Rep. Guy Vander Jagt introduced legislation to repeal presidential term limits in order to set the stage for Ronald Reagan to run for a third term, stating, ”The 22nd Amendment is an insult to American voters who are wise and well-informed.”

At the time, Reagan supported Jagt’s move, declaring that the 22nd Amendment stripped voters of the right to “vote for someone as often as they want to do.”

President Bill Clinton has also spoken in favor of repealing the 22nd Amendment, though he has stated that presidents should take time off before seeking a third term.

“Shouldn’t a president be able to take two terms, take time off and run again? I’ve always thought that should be the rule,” Clintonsaid in November during an MSNBC interview. “I think as a practical matter, you couldn’t apply this to anyone who has already served, but going forward, I personally believe that should be the rule.”

Regardless of the likelihood that Serrano’s resolution will fail, the proposal has provoked a firestorm on the Internet from those opposed to the mere suggestion, claiming it is “un-American.”

According to OpenCongress.org, 99 percent of the site’s users are opposed to the proposal. Similar figures are seen in Popvox.

Douglas Gibbs of Before It’s News explains the adamant opposition to repealing the 22nd Amendment: “A limit on presidential term limits as is provided by the 22nd Amendment is one of the few tools remaining that can be used to stop the tyrannical plunge this nation seems to be taking.”