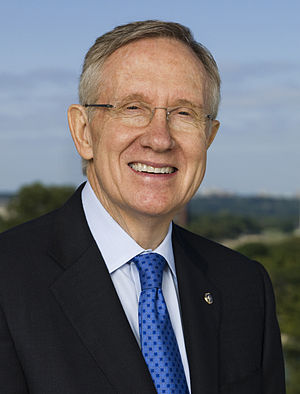 In a shot heard ’round the blogosphere, Vice President Joe Biden’s suggestion that the administration might bypass Congressional participation to regulate guns in favor of using the executive order produced the inevitable choirs of “I told ya so” as Biden’s sound bite appeared to provide the proof that Obama was, indeed, coming for your guns.

But this time, the gun advocates were ready with more than just angry recriminations.

Acting with an assist from CNN, right-wing bloggers and gun advocates in the know, let loose with a tidbit of information they have, no doubt, been long chomping at the bit to unleash—the revelation that there is already a law on the books that would prevent the government from making good on Biden’s tantalizing suggestion, a law that would actually prevent the government from collecting data on firearm ownership and more.

So, the good news for the gun folks is that the ACA is, indeed, prevented from being used as a weapon in the ‘War on Guns’ under the guise that guns are bad for people’s health. They can also take solace in the fact that the law prevents government from collecting any gun data resulting from information obtained in the course of medical providers doing their thing—much as HIPAA prevents such information from being used for a variety of purposes.

Beyond that, if you imagine that this obscure section of the Affordable Care Act is going to block the Administration from exercising whatever legal authority it may have to regulate guns in America, I’m afraid you will be quite disappointed.

I think all would agree that should the President resolve to use his executive powers to create a data base or any other regulatory provision, it is far more likely that such regulation would fall within the ambit of the Justice Department—not Health & Human Services—and nothing in the ACA prevents such data collection, or any other regulatory efforts, which would fall outside the limited jurisdiction created in Obamacare with respect to firearms.

So, to our friends at Breitbart and the others who believe they have discovered gold in their effort to prevent the administration from acting on its desire to bring sanity to our gun laws, I’m afraid you are going to have to reload as Obamacare is just not the magic bullet you are looking for.