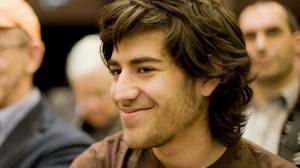 Police found the body of the 26-year-old in his apartment in New York City borough of Brooklyn on Friday, said a spokeswoman for the city’s chief medical examiner.

Brooklyn’s chief medical examiner ruled the death a suicide by hanging, but no further detail is available about the mysterious death.

Last year, Swartz openly criticized the US and the Israeli regime for launching joint cyber attacks against Iran.

Obama has been reportedly approving the names put on the “kill lists” used in the targeted killing operations carried out by US assassination drones.

They Went Woke and Now They're Back Tracking