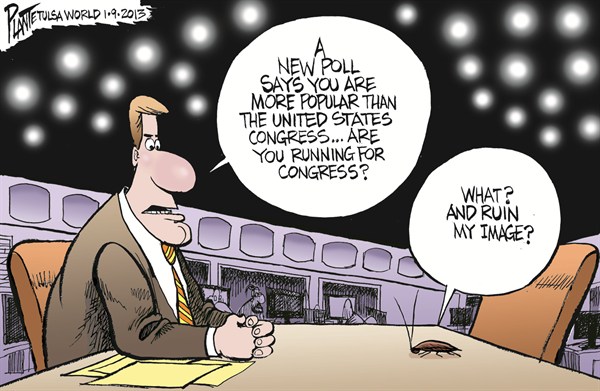 The House on Wednesday passed its “no budget, no pay” bill, which suspends the debt ceiling for three months and calls upon both chambers of Congress to pass a budget resolution for fiscal year 2014 by April 15. Under terms of the legislation, if lawmakers miss that deadline their salaries are withheld. That’s where the “no pay” part of the thing kicks in.

1 Comments in Response to House passes 'no budget, no pay' bill, but is it unconstitutional?

Weekly Update --- Isn't it Time For Adam Schiff to be Expelled From Congress?

Isn't it Time For Adam Schiff to be Expelled From Congress?