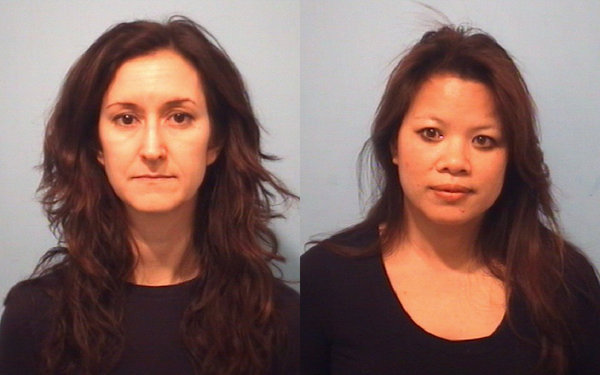 Two vocal opponents of Naperville’s initiative to install wireless electric meters on homes were arrested after interfering with the installation process, according to city officials.

Police are accompanying crews this week as they install smart meters at homes that previously sent away installers.

“The previous installation attempts were met with some resistance and we wanted to ensure our employees’ safety,” City Manager Doug Krieger said.

Naperville has installed smart meters on 57,000 homes and is about 99 percent through with the process. Officials have said the project will make the electric system more reliable and efficient and reduce costs.

However, the Naperville Smart Meter Awareness group has expressed concerns over whether the wireless meters will affect health, security and privacy. The group has a federal lawsuit pending against the city.

The two women arrested Wednesday are leaders of the group.

Malia "Kim" Bendis of the 2200 block of Mercer Court was charged with two misdemeanors — attempted eavesdropping and resisting a peace officer.

It wasn't okay for OJ Simpson to break into a hotel room and take back his property. It is outrageous that these government thugs think the same is okay when they access "government property" on someone's private property. The proper remedy for the electric co. is to sue for damages, not have the city violate property rights and trespass. But if the city owns the power company this is the fascism you get.