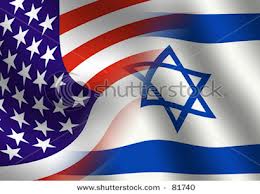 Ehud Barak is certain the US has plans for surgical strikes against Iran as a last-ditch measure if Tehran refuses to stop its development of a nuclear weapons capability.

In an interview with the Daily Beast, which was published over the weekend, the defense minister was asked if there were any way Israel could go to war with Iran that did not drag in the US.

"I don't see it as a binary kind of situation: either they (the Iranians) turn nuclear or we have a fully fledged war the size of the Iraqi war or even the war in Afghanistan," Barak told the American news website.