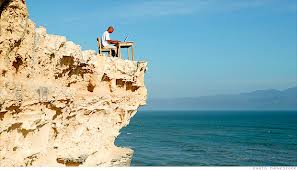 As we all know, central banks around the world have been frantically expanding their balance sheets. While exceptional times might warrant exceptional measures, Figure 1 below paints a rather troubling picture. The monetary base, the amount of money in circulation in the economy, has expanded at an incredible pace. Since the mid-80s, the U.S. monetary base had been very stable at around 5-6% of GDP. Through fractional reserve banking, this amount was sufficient to maintain annual inflation around 2-3%. With the banking system collapsing in 2008-2009, it was necessary for the Fed to increase the monetary base. However, banks are now in much better shape than they were in that period and the benefits of monetary expansion seem to be waning.