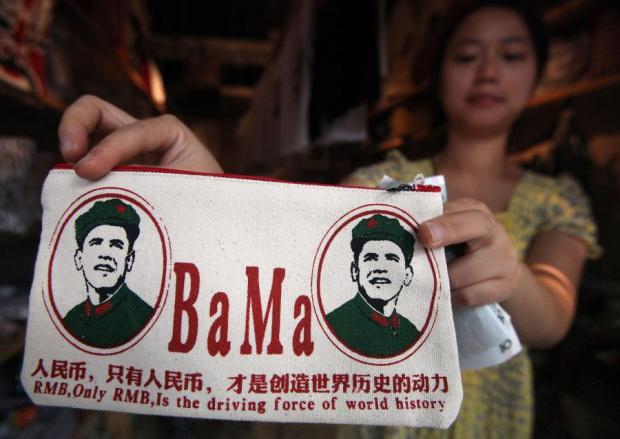 Beijing state media calls for “urgent gun control” in US

Global Times, a newspaper described as an “angry Chinese government mouthpiece,” recently published an editorial in which it called for “urgent gun control,” in the United States, the second Chinese Communist Party publication to do so within the last month.

The newspaper’s January 17 front page editorial entitled Political inertia hinders gun control action, states that there is “clearly an urgent need for gun control in the US,” lamenting that it will “be impossible for the country to ban guns.”

Striking an authoritarian tone, the editorial notes how, “The difficulties in promoting gun control show that US society lacks authorities willing and able to push forward reform.” Presumably, if the United States were a one party dictatorship like China, such “reforms” would be far easier to implement.

The editorial goes on to claim “how different China is from the US” and how the failure of gun control legislation “has become an institutional defect” of the United States. The piece even uses the gun control debate in the United States as an example of why the power of China’s ruling Communist dictatorship should not be weakened, arguing that, “China’s social transition cannot be developed into a process of decreasing of authorities.”