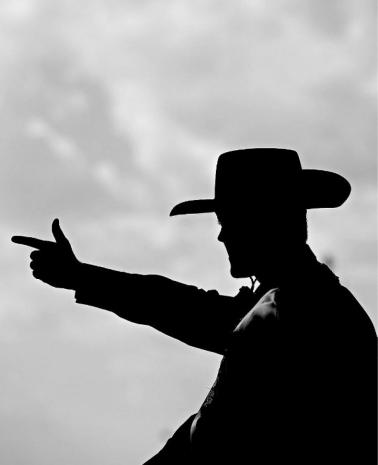 Cruz pilloried Emanuel’s gun-control efforts and invited executives to consider the warmer, friendlier climes of the Lone Star State in a Tuesday letter to the CEOs of Bank of America, TD Bank, Sturm & Ruger, and Smith & Wesson.

Cruz responded that such actions “call into doubt the claims of President Barack Obama and Washington Democrats that they do not seek to strip Americans of our Second Amendment rights.”

You may be understandably concerned that there are risks to refusing to comply with the demands of a politician who has earned the nickname, “The Godfather.”

In Texas, we have a more modest view of government.

In light of the reception you have received in the Windy City, please know that Texas would certainly welcome more of your business and the jobs you create. Texas value jobs and value freedom, and over 1000 people a day are moving to Texas (often from cities like Chicago), because Texas is where the jobs are.

Cruz also thanked the firearms manufacturers for their commitment to the Second Amendment and wrote that he would be “happy to personally introduce” firearm manufacturer executives to leaders of Texas financial institutions, should they wish to relocate.

Cruz also noted that Chicago was recently forced to pay more than $1.1. million in legal fees “due to your unsuccessful assault on the Second Amendment.”