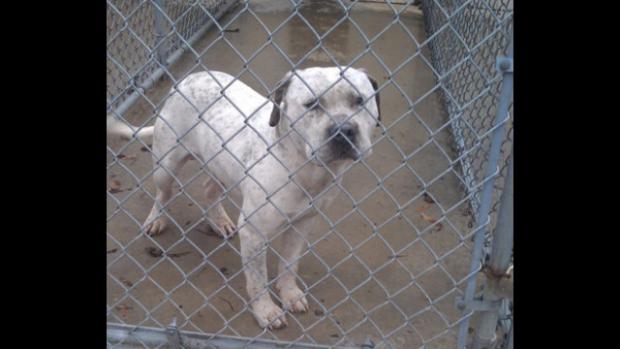 According to the irreverent website Gawker, Facebook users had a hissy fit Wednesday when they found out the dog's owner got rid of the animal after he (the dog, not the owner) humped another male dog.

"His owner threw him away (because) he refuses to have a 'gay' dog!" a Facebook user named TN Euthanasia wrote.

The post went semi-viral, with 861 likes, 1,869 comments and 5,048 shares. After Gawker told the rest of the digital world about it, noting that the dog was in imminent danger of being put down, the shelter was swamped with calls offering to adopt the uncloseted canine.

By Thursday morning, shelter workers confirmed to WBBJ that the amorous animal had been adopted by a person associated with a rescue/shelter group.