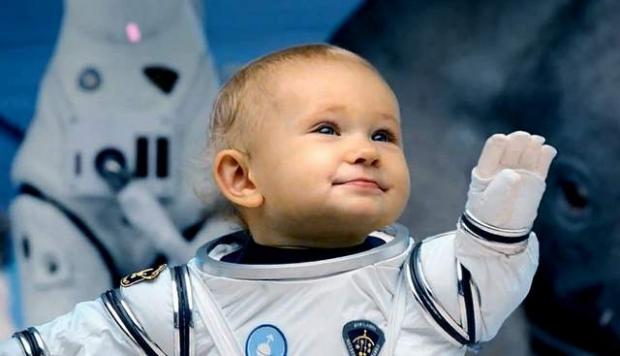 The Super Bowl might be over, but the commercials — which cost advertisers as much as $4 million for 30-seconds — live on.

So you can hold a conversation at the office water cooler, we've created a list of every single Super Bowl ad that played in the order they appeared in.

From Chrysler's tribute to the armed forces, to Bar Refaeli making out with a tech geek, to Paul Rudd and Seth Rogen making fun of every single other Super Bowl advertiser for Samsung — these are the Super Bowl spots you need to know.

Opening the CIA's Can of Worms

Analysis: The end of the road for Lou Dobbs

CNN's Ratings Are Down HUGE Numbers In First Week After Trump, Who Could Have Predicted This??

Where are the media

Someone PLEASE TELL ME what happened tonight on @11thHour with Brian Williams!