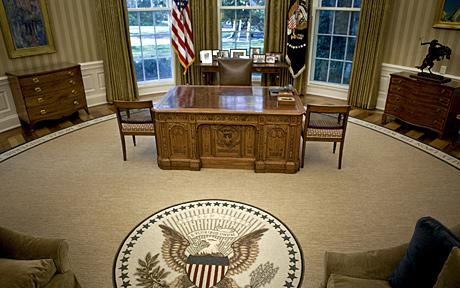 IN THE US DISTRICT COURT  FOR THE EASTERN DISTRICT OF CALIFORNIA

Plaintiffs are hereby respectfully requesting a default judgment against the defendant, post judgment discovery, costs and attorney fees. Additionally, Plaintiffs are seeking an EXPEDITED DEFAULT JUDGMENT for the following reason:

Congress has the same kind of problem with impeaching Obama as some sheriffs have with upholding the 2nd Amendment. It has to do with re-election.

County sheriffs face a similar problem regarding guns. Do the people of their county want guns or not? What should they do? Honor their Oath of Office, or lose the next election.

At least Congress has another incentive to consider besides votes. If they bow to the wishes of Obama and Big Business, they just might have secured themselves an income inflated position after they leave politics and Government. If Obama, Big Business and Big Money fail however, they lose it all anyway. So it is to their best interests to let the BIGs rule, over and above the desires of the people.