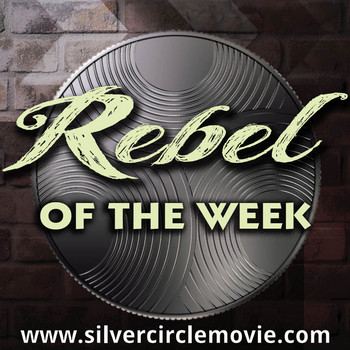 The latest resistance tested, with a slight false break, was in April of 2011 at the monthly closing level of $48.  The previous all-time monthly closing high was on Jan 31st, 1980 at $38.53 (although the intraday high was slightly above $50).  This price pattern indicates that the silver price should move significantly higher on the next sustained break above the $38.50 to $40 zone.

Today’s fundamentals for fear and scarcity that drives a commodities wave 5 rally are lining up perfectly.  We are seeing the move to reject and outright fear in some cases of fiat currencies, to the low supply and shortages of physical silver.  Within the shortages of supply that exists because of natural demand lies the insidious excessive paper shorts.  This has been noted by your guests Eric Sprott, Richard Russell, William Kaye and others.  Fear will be fueled exponentially by those speculators caught short.

From my analysis, breakout two at $20.22 was the most significant.  It was the first resistance tested in the bear market since October 1980.  Silver has since moved dramatically higher, and the market has not been able to correct anywhere near that level ($26 has been the low).

Regarding silver’s breakout of a major concave price base of 23 years, as the saying goes in technical analysis, ‘The larger the base, the higher the move into space.’  The minimum topside target for silver is around $200 which is the top of the major price channel.”

As the World Runs on Lithium, Researchers Develop Clean Method to Get It From Water

This is MY precious metal plan for prepping and SHTF...What is your metal plan?

Nickel market trading freeze and reversal of 5,000 trades proves that markets are RIGGED

Diamonds are created from THIN AIR: Startup draws carbon dioxide from the atmosphere...

"God Help Us": The "Death Knell" For The Dollar Is Here, Metals Markets "Ar