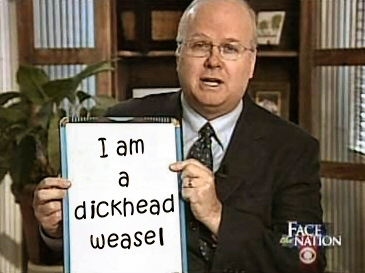 Last night on The O’Reilly Factor, Karl Rove stated that he was the Director of the Texas campaign for Ronald Reagan in 1980. Since then, I’ve received several inquiries on this matter.
In the course of my research for Rendezvous with Destiny about the 1980 campaign, at no time did I come across Mr. Rove’s name in association with the Reagan campaign. Indeed, according to sources, he was with the George H. W. Bush campaign until he was fired for leaking to the media.
In 1976, as Chairman of the College Republicans, Rove was for Gerald Ford over Governor Reagan, as was all of the Republican National Committee.
The 1980 Texas campaign for Ronald Reagan was run by Ernie Angelo and the Field Director was Rick Shelby. Gary Hoitsma ran the media for Reagan in Texas in 1980.
In fact, Mr. Rove’s own bio on his website says he was on Governor Clements staff in 1980 and Clements was not on board with Reagan until after Detroit convention.
See pages 39, 173-174, Chapter 17 and pg 498 of Rendezvous with Destiny for details on the Texas campaign for Reagan in 1980.

1 Comments in Response to The B.S.S. Karl Rove is sinking - "All hands abandon ship!"

This criminal thug propagandaist should have been arrested and put in prison years ago.

Pundits Who Advocate Hot War With Russia Are Enemies Of Humanity

Re-Visiting Russiagate In Light Of The Ukraine War

Who Wants War with Russia?

Tucker Carlson: The Elite Pedigree of a Brilliant Cosplaying "Populist"

The Prospect of World War III

Why Do Some American Sinophobes Seem To Want a US-China War, And Are --

Railroad worker strike incoming - shortages about to get critical