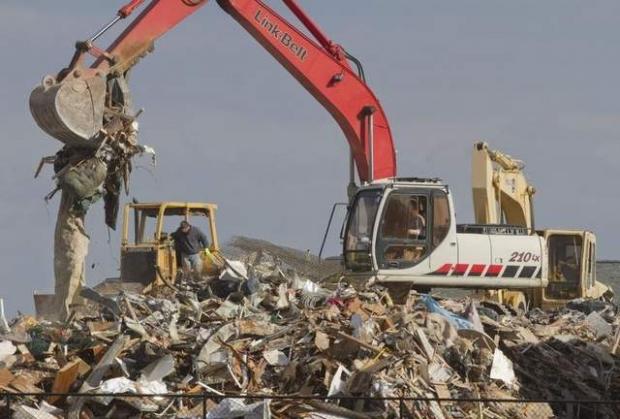 Homeowners in an exclusive waterfront enclave in Brooklyn thought Hurricane Sandy was as cruel a blow as they could suffer — until the taxman proved them wrong.

The city is claiming that property values have actually shot up for many homes in Manhattan Beach and it’s going ahead with hefty tax hikes for the houses devastated by the October superstorm, shocked property owners told The Post.

Homeowners in other neighborhoods hit by Sandy, including Coney Island, the Rockaways and parts of Staten Island, also said they’ve received increases.

“This is totally insensitive and heartless,” said Ira Zalcman, president of the Manhattan Beach Community Group, which has received more than 30 complaints from residents about the hikes.

“We just sustained one of the worst national disasters in our nation’s history, and now the city is delusional, claiming our property values went up.”

"Our Industry Is Collapsing": California Pot Companies Beg Newsom To Stop Taxing Them

Trump to Become Speaker of the House - January '23

Occupy The Land with Attainable Housing