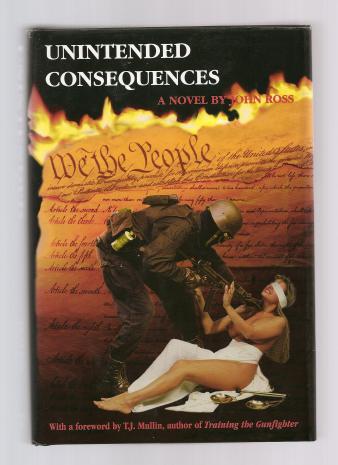 2. Available from Amazon by clicking here

I had never actually read the electronic version I sent you several years back. I recently did, and discovered that the copy was TERRIBLE. It was apparently made by scanning the hardcopy, and using OCR, but never proofread.

Anyway, I spent the last several weeks reading it, marking things that needed correcting, and making the corrections. So I now have a very clean electronic version. I'm attaching the PDF and the MOBI format. I don't remember what other format(s) I sent back then, so if there are others you need, let me know and I will get them to you.

Please note that the available software to convert PDF to MOBI is apparently pretty flaky. So while the PDF format is great, the MOBI still contains some goofy line breaks where they shouldn't be. But it's still MUCH better than it was, and easily readable.

Hope all is well.

This is the original MOBI file and has not been corrected... will be loading corrected MOBI file ASAP (need some coding changes for format loading on this site). Unintended Consequences MOBI 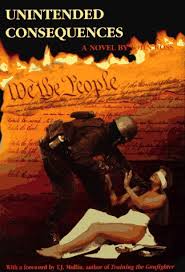 This author advocates the avoidance of civil violence; an approach that allows the criminal network full sway. They can remove the gold standard but the 2nd Amendment is inviolable.

Back in 1998 I wrote a cooler novel called Five Smooth Stones that predicted 9/11, which still has more predictions to make.  Anybody can download it free at:

It was good, but didn't live up to my expectations.  Would love to get together with  anyone else who has read this work to discuss...

But not in print, heh heh.

Thank you so much for a copy of this book!  I have wanted to read it for a while, but being poor just couldn't afford it.