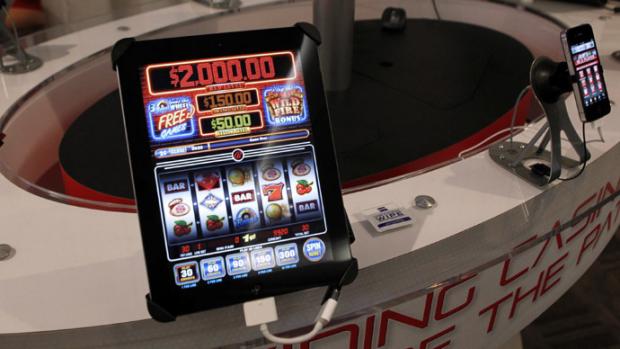 State Governor Brian Sandoval put his signature on the document Thursday after lawmakers passed the bill through the Nevada Assembly and Senate as an emergency measure.

The rush is explained by the fact that New Jersey Governor Chris Christie has previously vetoed a similar bill, but made it clear that he may well sign it next week if it’s framed properly.

“This is a historic day for the great state of Nevada,”Sandoval, who used to be a chairman of the Nevada Gaming Commission, said in a statement. “Today I sign into law the framework that will usher in the next frontier of gaming in Nevada.”

“This bill is critical to our state’s economy and ensures that we will continue to be the gold standard for gaming regulation,”he added.

The AB114 law requires the Nevada Gaming Commission to adopt a set of regulations authorizing the governor to enter into agreements with other US states to conduct interactive gambling.
It’s especially important for Nevada, which has a rather small demand for online wagering due to a large number of real-life casinos in Las Vegas and other parts of the state.

“We don’t have a universe of players,” Pete Ernaut, a Nevada political consultant, told The Las Vegas Review-Journal. “So for us, what we get to offer to a state like California or Texas is that we have the most mature regulatory infrastructure. We have the most mature financial, auditing and collection capabilities, much greater than some of those states, and they have the players.”